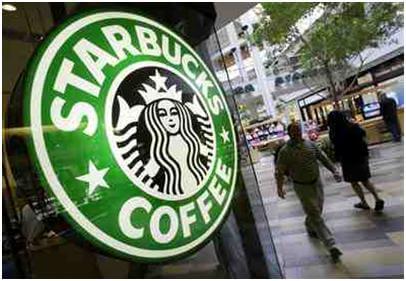 Fellow attorney Terry Chapko reports a $105 million award to 120,000 former and current baristas in a class action tip-sharing lawsuit against Starbucks. The suit was initiated in October 2004 by Jou Chau, a former barista in La Jolla, CA, who alleged Starbucks supervisors were illegally forcing baristas to share tips with them since October 2000.

Yesterday, Judge Patricia Y. Cowett of California Superior Court in San Diego ruled that Starbucks must provide restitution, with interest, of over $100 million. That’s almost $1,000 per barista! She also enjoined Starbucks from sharing any more tips with supervisors.

Starbucks spokeswoman Valerie O’Neil said Starbucks plans to appeal. She described the judgment as “fundamentally unfair and beyond all common sense and reason.” We’ll see if the Court of Appeal agrees with her. I wouldn’t hold my breath if I were she. Wage and hour actions typically come down to basic math that’s very hard to argue with. Seemingly small amounts of money can quickly skyrocket into the stratosphere once you’re done multiplying the amounts by the number of employees, the number of days, adding interest, etc.

What I’m wondering is what the heck Starbucks was thinking to take this case to trial? Why didn’t they settle this? Class action lawsuits typically settle once the plaintiff class wins class certification from the court. That happened in 2006 for this case. Also, wage and hour lawsuits tend to be very difficult for defendants to win. Starbucks apparently thought it would buck the conventional wisdom on both counts. Well, they thought wrong. $105 million wrong.

Congrats to Chapko and company for a stupendous result.

P.S. I must admit to feeling a bit guilty writing this post, as I’m doing it while sitting at a Starbucks sipping on a latte. But hey, I gotta do my part to help Starbucks pay for this whopping judgment! Here’s $5, Starbucks, keep the change. You probably need it more than I do.

Share on FacebookShare on TwitterShare on Linkedin
Posted in Verdicts & Settlements and tagged class action, judgment, starbucks, tip sharing
← What Kind of Lawyer Do I Need? (2023)Our National Deficit – Who Do I Blame? →